It happened again. That scowl of judgement and prejudice. The FMG/IMG scowl from American trained physician and medical students. I'm getting used to it. 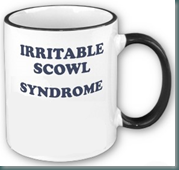 But should I have to? It's amazing how it feels and how it looks, but it is my reality. There are no American born/bred IMG/FMG students in the world today (and there are many 1000's of us) that wouldn't have liked to attend a U.S. school, but there simply are not the opportunities. So out of country is the only way for us. Why the scowl?

The truth is that International medical graduates fill many of the gaps in the U.S. system of medicine, as well as those gaps in other Westernized countries. But for many reasons that 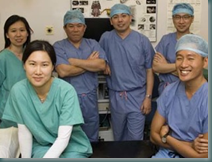 is seen as a lesser calling than say Orthopaedic Surgery or Dermatology. Foreign school provide opportunities for the student and help fill those gaps. And IMG's have had a very positive effect on the U.S. system by providing care in extraordinary ways, in places that most U.S. grads can't or won't go.

There is an increasing number of U.S. citizens attending international medical schools. We are the U.S.I.M.Gs. we are the many Americans who attend schools in the Caribe, Central and South America, Mexico, Asia and Europe. We work hard to prove ourselves and return to practice in the states. We sit for the same school exams and NBME boards as our U.S. trained colleagues. We do rotations for the most part, in U.S. clinics and hospitals.  We know that we want medicine, but sometimes we are not sure that medicine wants us. Yet we continue. And we endure the scowl.

Almost 300,000 IMGs, 25% of the American physician population, have entered the practice of medicine in the U.S. And about 1/4 of them are U.S. born and bred. Another 1/4 are from the Philippines, India and Pakistan. And while the history has meandered, we now all (U.S. and foreign students) take the same Step 1, 2CS, 2CK and 3 exams to gain license and practice privilege in the U.S.

The American health care system relies on IMGs to supplement an ever-increasing demand for health care, particularly in light of the baby-boomer generation entering their geriatric years.  Only 40% of primary care positions (internal medicine, pediatrics and family medicine) are filled by U.S. grads. But that tide may change as the number of slots for medical students in U.S. school is rising (up to 30% increase over the next years). For the recent past and future, IMGs will continue to fill those gaps.

So the scowls continue, but seem to based on an old system of prejudices that hang on for dear life. Discrimination has been felt by many in my position as we are seen as less competent or able to practice medicine. And I'll do whatever it takes to counter that old argument. 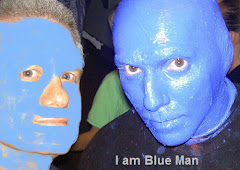 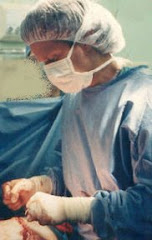 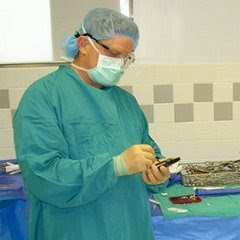 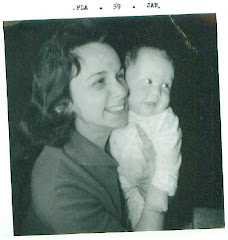 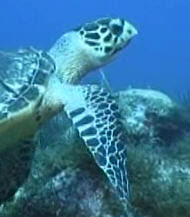